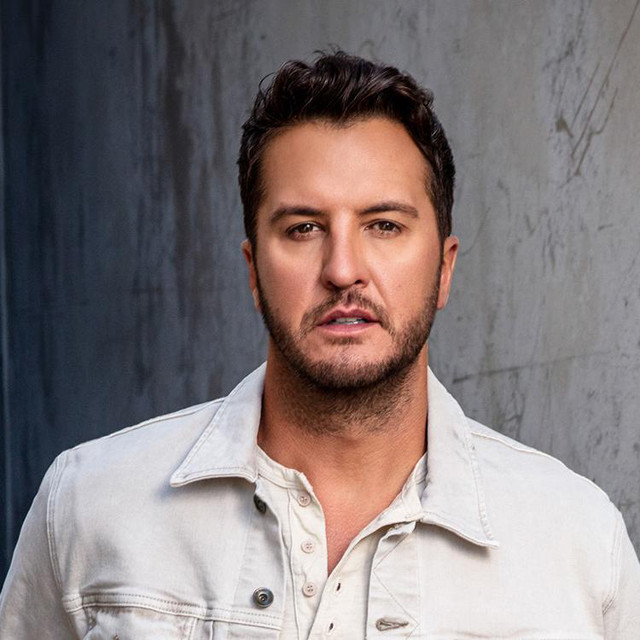 Since the debut of his first album in 2007, Luke has placed 15 singles at No. 1 and sold nearly eight million albums with 30 million digital tracks from his five studio albums. He has twice been named Entertainer of the Year by both the Academy of Country Music and the Country Music Association. His fifth studio album, Kill The Lights, debuted at No. 1 on both the Billboard Top 200 (his third to do so) and Top Country Albums charts and closed 2015 with the best-selling country album of the year and the 10th biggest selling album on the all-genre Billboard Top 200 Year-End list. In Luke’s stellar 2015 year, he performed for 1.5 million fans in concert, had three albums on the Top 15 Year-End Country Albums list- Kill the Lights (#1), Spring Break…Checkin’ Out (#10) and Crash My Party (#15), was the most streamed artist of 2015, placed six songs in the Year-End Top Country Streaming Tracks list, had his own exhibit at The Country Music Hall of Fame and Museum (“Luke Bryan: Dirt Road Diary”), performed live during halftime at the Dallas Cowboys game on Thanksgiving and wrapped up the year with a live Times Square performance on ABC’s “New Year’s Rockin’ Eve.” Luke recently co-hosted the ACM Awards for a fourth consecutive year and is performing in venues and stadiums across the U.S. on his “Kill The Lights Tour” through this fall.