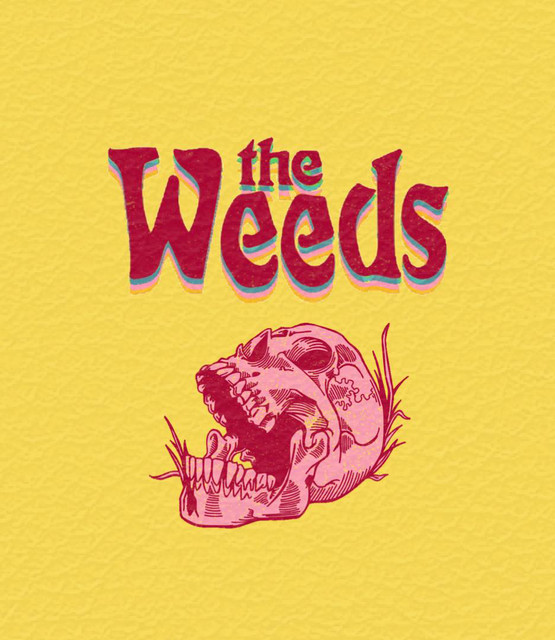 The Weeds were a short-lived indie pop band formed in Manchester, England in 1986 who were "fronted by Andrew Berry...'China Doll' was their debut single and they had split up before it had even been released".

Berry and Wolstencroft formed the band in 1986 and played several gigs around Manchester at the start of the year before recording and releasing their only single "China Doll" on Marc Riley's In Tape label; however, before the single was actually released Wolstencroft was recruited by Mark E Smith to join The Fall following a successful support slot.

Berry and Arrojo were employed at various times as hairdressers at The Haçienda club in Manchester.