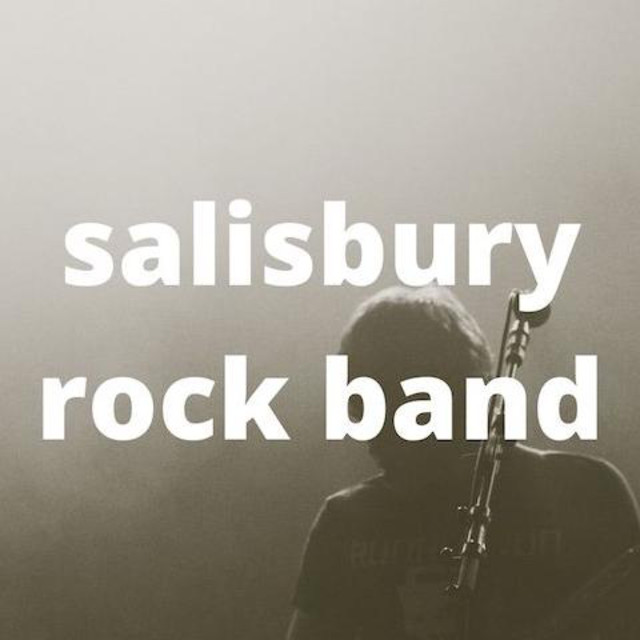 Salisbury the London based rock band from the 1970’s has reformed with founder members Richard Knowles Martin Valins and Andrew [Ziggy] Barton.

During the early 1970’s Salisbury played to packed houses with their brand of hard rock that in many ways pre dated the London punk rock scene by over 5 years.

For the many fans of Salisbury this is exciting news.