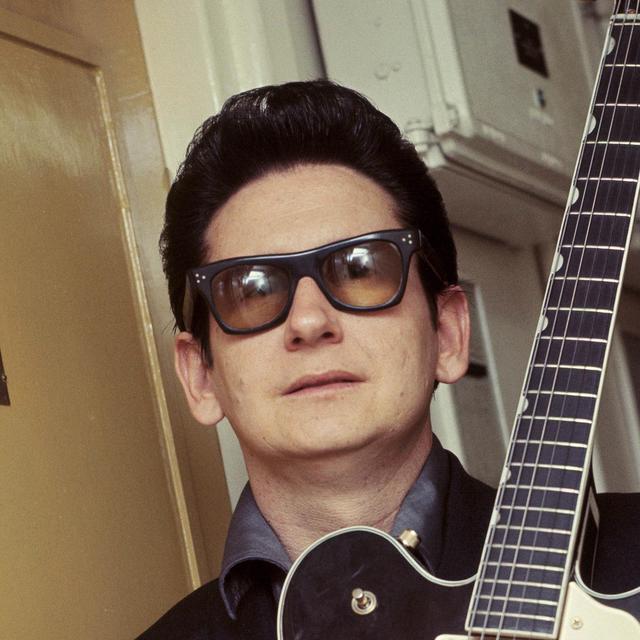 Roy Kelton Orbison was an American singer, songwriter, and musician known for his impassioned singing style, complex song structures, and dark, emotional ballads. Many critics described his music as operatic, nicknaming him "the Caruso of Rock" and "the Big O". Many of his songs conveyed vulnerability at a time when most male rock-and-roll performers chose to project defiant masculinity. He performed standing still, wearing black clothes to match his dyed black hair and dark sunglasses.

Orbison began singing in a rockabilly and country-and-western band in high school. He was contracted by Sam Phillips of Sun Records in 1956, but enjoyed his greatest success with Monument Records. From 1960 to 1966, 22 of his singles reached the Billboard Top 40, and he wrote or co-wrote almost all that entered the Top 10, including "Only the Lonely", "Running Scared", "Crying", "In Dreams", and "Oh, Pretty Woman". From the mid-1960s he suffered a number of personal tragedies and his career faltered amidst declining record sales.

In the 1980s, Orbison experienced a resurgence in popularity following the success of several cover versions of his songs.