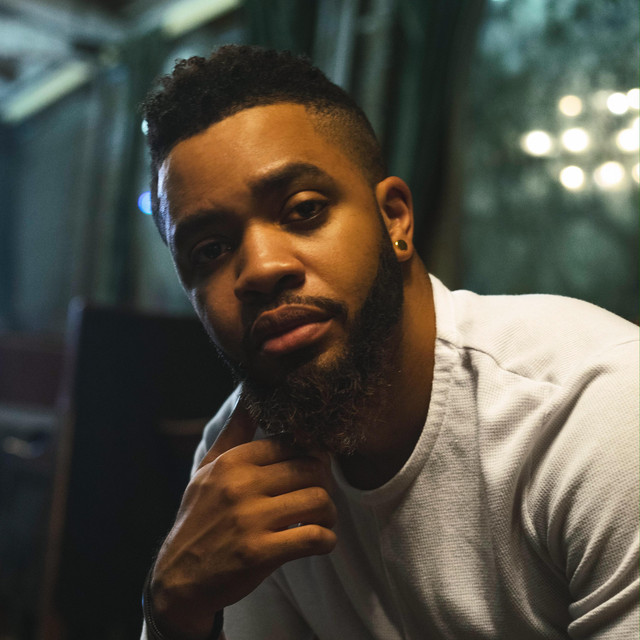 Ross Victory is an American music artist. Having grown up on the smooth soul of the 1990s—Jon B., Babyface, Donell Jones, Boyz II Men, and Toni Braxton, inspired by the world best songwriters, Ne-Yo and The Dream, Ross began to refine his sound, which critics have described as “the perfect balance of sincerity and sensuality,” “never lacking soul or passion while being tonally smooth,” and written by someone who “believes what he writes.” Ross used songwriting to cope with the emotions he experienced in life. Ross music style ranges from sincere, smooth songs with metaphysical and sensual references to up beat club songs.