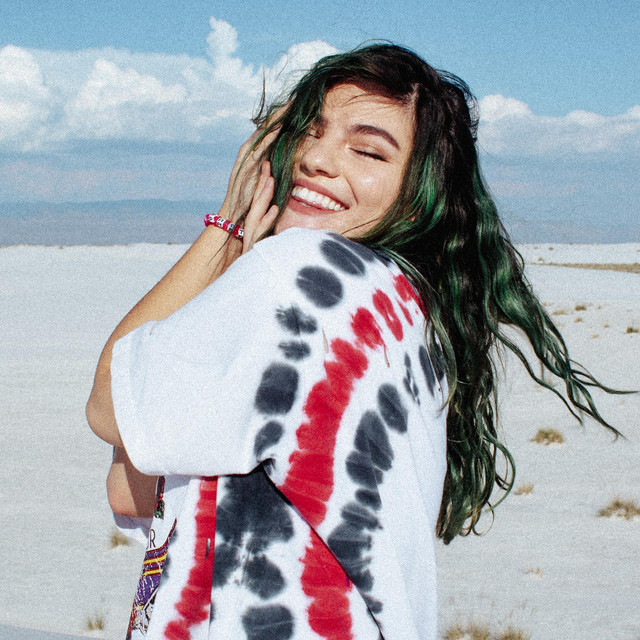 Phoebe Holiday Ryan is an American singer and songwriter. In 2015, she released a mashup of R. Kelly's "Ignition" and Miguel's "Do You", followed by her first single "Mine" from her debut EP of the same name. She signed with Columbia Records in 2015.

As a songwriter, she has written for artists such as Britney Spears, Oh Honey, Zara Larsson, Melanie Martinez, and Bea Miller, and featured on songs by The Knocks, Tritonal, Skizzy Mars, and The Chainsmokers among others.