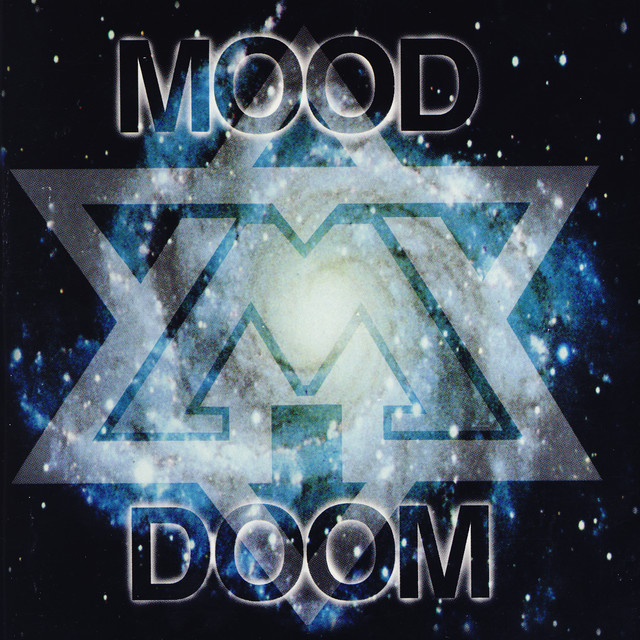 MOOD is a hip hop group based in Cincinnati, Ohio, United States, composed of rappers Main Flow, Donte, and record producer Jahson. Originally formed under the name of Three Below Zero, they wound up changing their name to Mood in 1994. They first came to prominence with the Hi-Tek produced single "Hustle on the Side" in 1996. Their 1997 album Doom featured production by a young Hi-Tek and a guest appearance by Talib Kweli.

In 2000, they appeared on "Mission Control Presents", a compilation which featured acts associated with producer Jahson and his record label Mission Control. There were three Mood tracks and three tracks that featured Mood as part of a larger group called Elite Terrorist. Main Flow and Donte are also featured individually on a number of tracks.

Music videos for hit songs "Hustle On The Side" and "Karma" were produced and aired worldwide. Most notably winning awards on regional and international video programs Video Music Box, Urban Reality, Rap City and DrunkinStyle TV.

Mood currently released their long-awaited follow up to Doom entitled Live Again. In the interim, Jahson has an album out as does Main Flow, Donte is also planning a solo release.