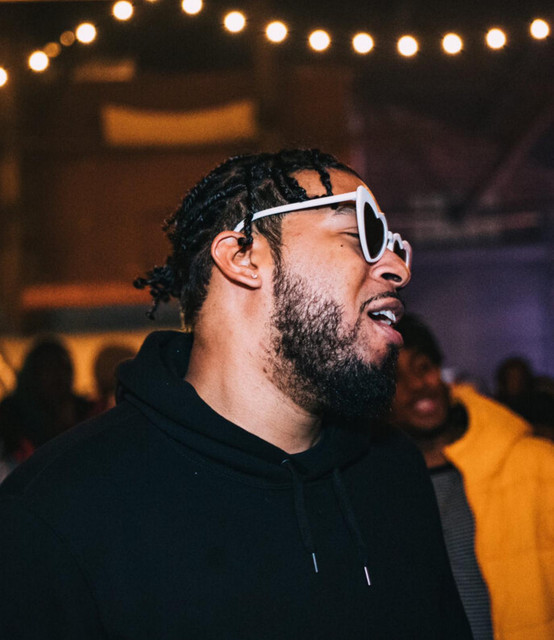 Mickey MONDAY is a songwriter who is poised in the form of braggadocio rap; using vivid wordplay and life experiences to pen music for his generation. Mickey, born Michael R. Harris on March 24th, 1991 in Olney, MD emerged as a rapper in 2005 starting out as a hobby between him and a couple of his friends. After receiving such positive criticism from his younger peers in high school, Mickey then decided to work on perfecting his craft. Mickey released his first project [under the moniker MARS] entitled “All Work \ No Play” in October 2010. Throughout this period Mickey made various appearances to open mics to display his talent. After being discovered at the Bohemian Caverns in Washington D.C. he was signed to an independent label. The next following year he released “The World of MARS EP.” In 2012 Following the 1 year anniversary of his EP, Mickey dropped the moniker “MARS” and moved to a more down to earth stage name; Mickey MONDAY. With the change of a name also came the revised project entitled “MARS EP.” On August 24th, 2012, Mickey released his highly anticipated digital LP entitled “MAVERICK.” This album received heavy positive feedback and garnered over 25 thousand downloads within a matter of months.