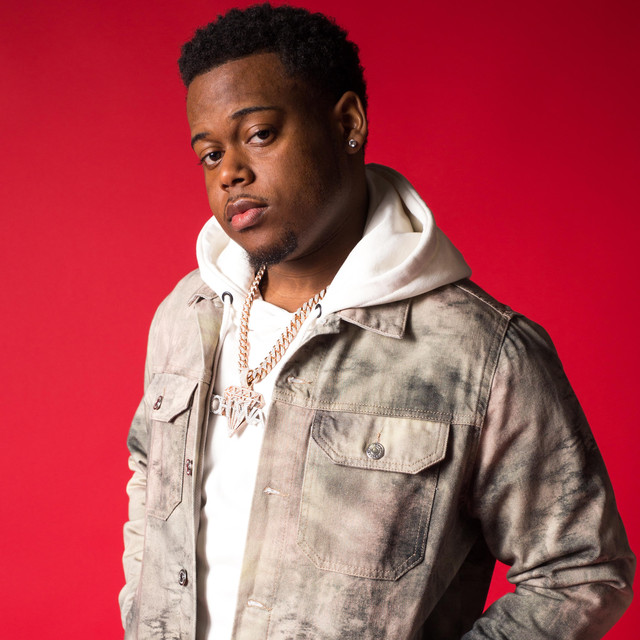 Manny LiTT has the right name, because he most definitely has got the rap game lit up and on fire! Born in the Boogie Down Bronx, but now hailing from the notorious streets of Harlem, NY; Manny LITT is redefining the term “greatness.”

Like many of the legends that preceded him in the game, Manny LITT discovered that the struggle is a prerequisite to success. Yet his story of perseverance and overcoming major setbacks has made him a standout in the game, as he’s used his journey as a platform for his music!

From the onset, life for Manny was rocky. Entering this world with a father serving a 7 year sentence in the FEDS wasn’t easy. Missing his father’s guidance during those critical years spiraled a series of difficult encounters, yet Manny LITT overcame every obstacle that stood in his way. Instead of letting adversity get the best of him, he used his hardships as the backdrop for his bold creativity in music.

Crafting catchy beats accompanied by melodic vocals has proven to be a method that works well for this rap sensation. Every bar he spits is potently laced with lyrical venom. On top of that, each word has a matching musical note engineered by the artist himself. Unlike most hip-hop artists, Manny does not just spit hot bars, he’s also a dynamic audio engineer. This skill set affords him a unique approach to hip-hop, giving him an edge over other artists in the game. Understanding the profound intricacies of music and knowing how to build a track from start to finish, this musical architect is dropping hit after hit!

The airways are buzzing with Manny LITT’s music. Radio Stations such as Hot 97 and Power 105.1 has his new single “Favorite Song” in heavy rotation. Keeping the momentum alive, Manny is a dropping a new highly anticipated EP. It doesn’t stop there! This innovative MC is committed to bringing that undeniable heat to the rap music industry. He’s spitting that fire that will make him one of the great legends of hip-hop. That’s why they call him Manny LITT!