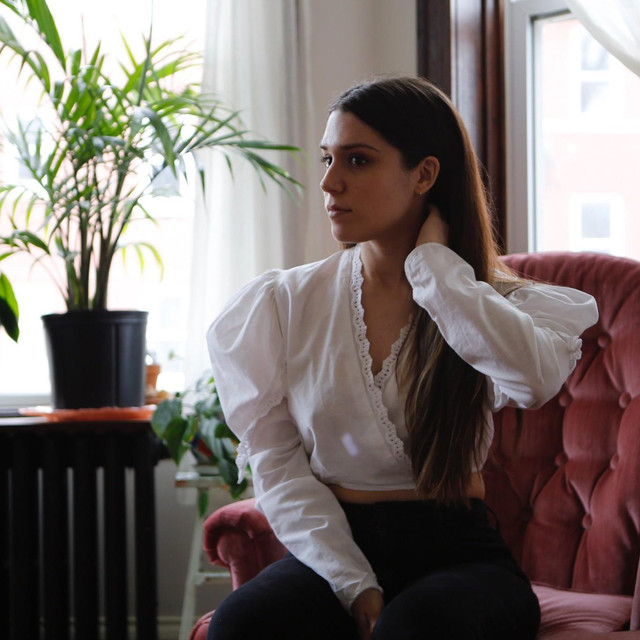 Gia Margaret is an American singer-songwriter and producer from Chicago, Illinois. She was trained in classical piano as a child and began pursuing a degree in music before ending both endeavors because they were “creatively limiting”. Margaret has had various jobs prior to becoming a musician, including a nanny, book store clerk, and dental assistant. She released her first full length album, There’s Always Glimmer, in July of 2018. She describes the genre of her music as “sleep rock, ” and has been compared to everyone from Imogen Heap to Postal Service. Margaret has been steadily rising in popularity in the music industry and has 464,994 monthly listeners on Spotify as of March 7, 2020.