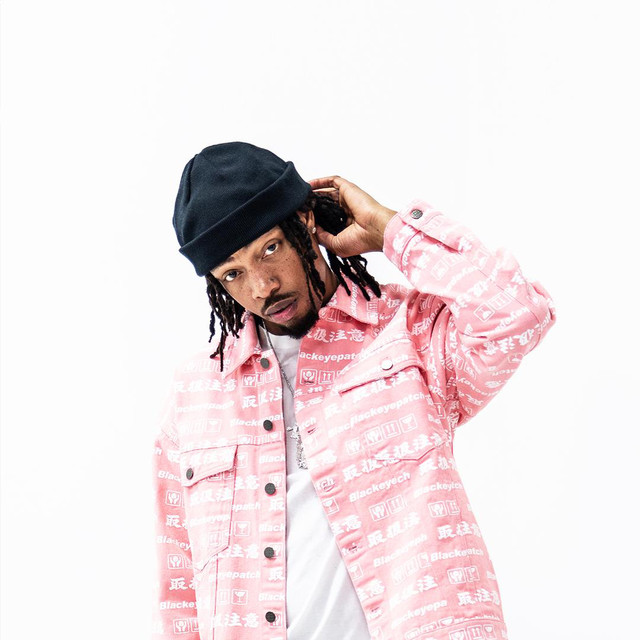 Trocon Markous Roberts, Jr., better known by his stage name FKi 1st, 1$T or 1st Down, is an American rapper, singer, songwriter, DJ, and record producer from Atlanta, Georgia. He is a member of the production and songwriting team FKi.

FKi 1st's production has yielded 20 Gold and Platinum records, including the 5× platinum single "White Iverson" by Post Malone, Iggy Azalea's "Work", Travis Porter's "Bring It Back" and "Make It Rain", "Watch Out" by 2 Chainz, and 2x Platinum "Pick It Up" by Famous Dex, featuring ASAP Rocky.

In 2016, FKi 1st released his own EP, First Time For Everything, on Mad Decent and toured with Fetty Wap, Post Malone, Justin Bieber, Diplo, and others. He was also executive producer of Post Malone's debut album, Stoney, which later went 3× platinum.