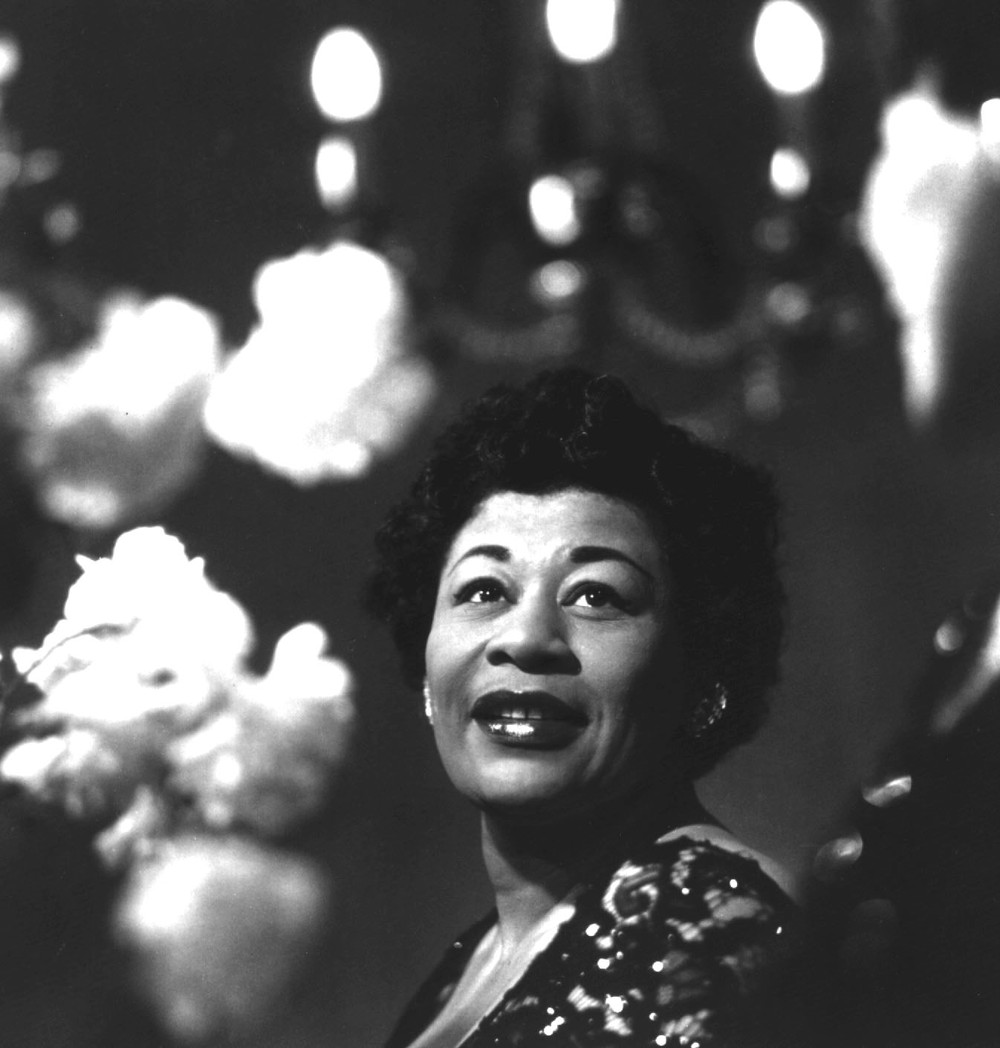 Ella Fitzgerald's life was one of extreme poverty, unflinching ambition, massive success, and above all, that brilliant, wide-ranging voice. Bolstered early on in her career by a winning performance at an amateur night at Harlem's Apollo Theater, Fitzgerald soon found herself fronting band leader Chick Webb's big-band orchestra. Hits such as "A-Tisket, A-Tasket" gave her hits and acclaim as a pop singer in the '30s, but in the '40s, after working with people like Louis Jordan and Dizzy Gillespie, she developed a more bop-oriented style of singing replete with vocal scatting and improvisations. This gave her a new stature — that of the premiere vocal jazz singer. As she took on the songbooks of George Gershwin and Cole Porter, she became known as "The First Lady of Song" and she recorded numerous duets with Louis Armstrong, creating much of the legacy — as interpreter and stylist — that continues undiminished today.