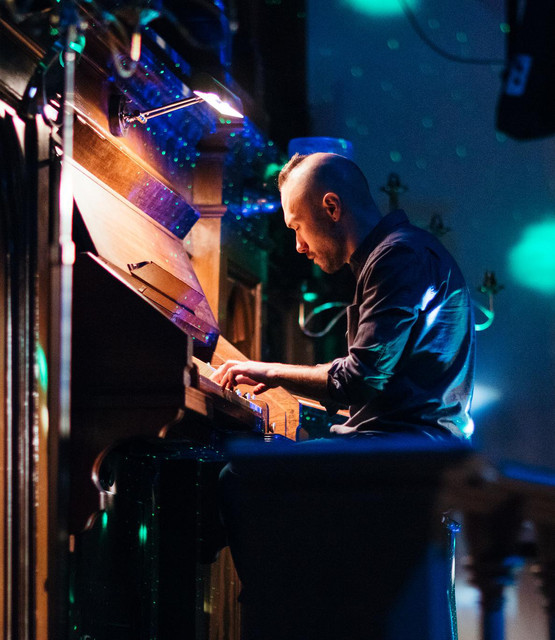 East Forest is an American Ambient/Electronic/Contemporary Classical/Indie Pop artist from Portland, Oregon, United States. The project was created by Trevor Oswalt who derived "East Forest" from the German translation of his last name. To date he has released eight full-length albums and six EPs. He has toured extensively throughout North America, as well as performances in Europe. He also performed at festivals such as SXSW, CMJ, Lightning in a Bottle, Arise, and Mysteryland. Music entertainment and pop culture website Altoriot.com referred to East Forest as the "sleeper-hit and best hidden gem" at the 2014 SXSW festival. "His emotive music experimentation of instruments is in a league of its own...".