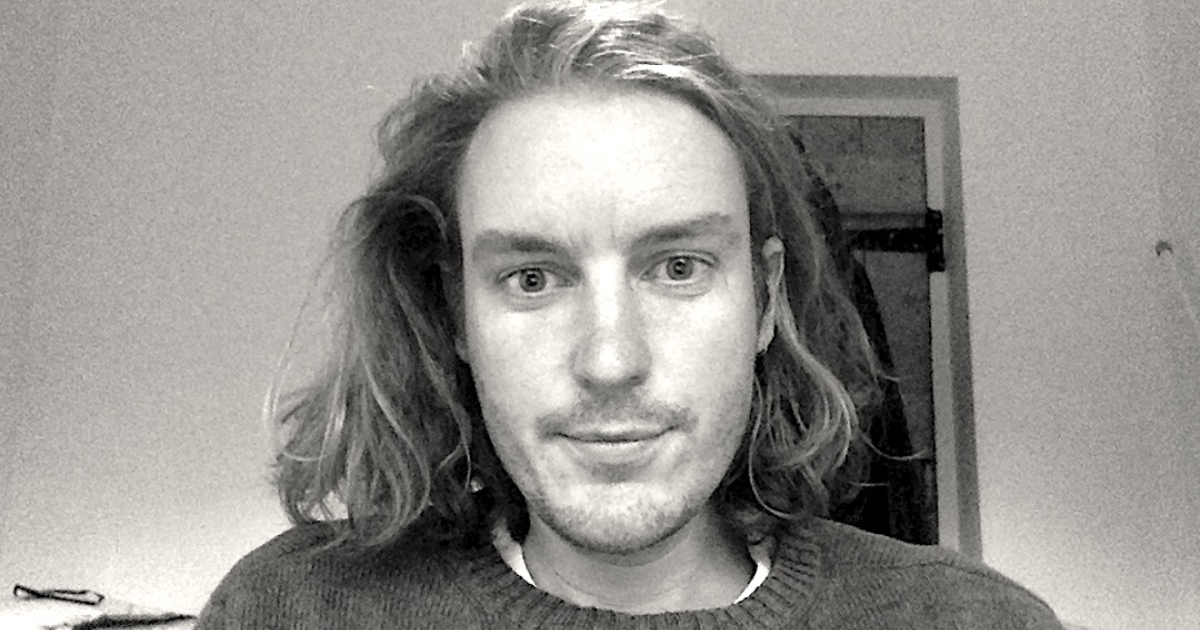 I quit my job to work on Songwhip

Songwhip started life in 2017 as a quick side-project to solve a problem my sister and I were having sharing music between Spotify and Apple Music.

I showed a colleague of mine Songwhip and he thought it was a really cool idea. He posted the link on Reddit and it got a lot of attention! Some blogs (including TheNextWeb) even wrote about Songwhip and I started to take the idea more seriously.

In my spare time I furiously chased down bugs and responded to everyone's feedback and suggestions. I added more music services that were missing and polished the app to look a bit nicer. All I wanted to do was make Songwhip better!

From 2017-2018 I couldn't afford to leave my job. It became demanding and left me with little energy in my evenings/weekends to work on Songwhip. I knew in 2019 I was planning to leave London and needed every penny I had to pay for the move. For this period Songwhip stagnated, I only had time for emergency fixes; it was frustrating but I had no choice.

2019 came and I left London. It was a clean break and seemed like the perfect time to dive back into the project. I wanted to build a product I was proud of and people could really trust. I had some savings left so I re-opened the Songwhip 'office' (my couch) for business once more!

Songwhip's most valuable component is it's search engine, and I knew it wasn't good enough; there were just too many incorrect results. If I was going to take the product forward I needed to tackle this; so I spent 3 months rewriting it! When I finished the number of people complaining about incorrect matches dropped and my confidence in this piece rose.

It was now March I was ready to move onto the next stage. I wanted a state-of-the-art app that was solid enough to build anything on top of. Along with this I wanted a brand with attitude and style. I spent three weeks designing the fresh new look and a further 4 months building it.

The whole time I had voices in my head saying "What the fuck are you doing? This is taking too long, stop being a perfectionist! Just ship something that works!". But unfortunately I don't work like that. I enjoy the craft of software and design; building something rock solid, fast and stylish. This takes time!

In August I launched Songwhip Version 2 🎉 Initially I 'soft launched' it (no annoucements) with a button on hand to rollback to V1 if anything crazy happened; but all went surprising smoothly! I had some positive feedback from users (the ones who noticed) and squashed all the initial bugs pretty quick.

Now V2 had stabilised it was time to tell people about it. I had been collecting emails via a feedback widget on the site since day one. I had almost 4000 contacts and began writing my first email to them all. I had a draft ready and showed it to my friend Matteo the feedback wasn't great, and he suggested I completely change my delivery.

Up to his point I had never disclosed who I was, I had always communicated behind the guise of the Songwhip brand. I pretended Songwhip was a company, embarrassed to disclose it was only me working from an old MacBook on my couch. But Matteo encouraged me to change my delivery and open up. "People are far more likely to engage with you that a faceless company" he said, and he was right!

I rewrote the email, this time being completely honest about who I was and how Songwhip came about. Matteo approved and I pushed the button! Responses came flooding in and people were so kind, some even donated! 😍 After over 7 months of solid work in isolation, these kind words felt like a million dollars! 😅

The response to V2 was good, but to continue working on Songwhip I needed some income to cover my costs (and pay for me to live!). Demand for Songwhip since V2 was growing and so were my server bills! 💸

I decided to create a dedicated donate page to see if that would help bring in a little money to cover my bills. This resulted a few small donations totaling about \$100 a month, a big help, but not enough to cover my server bills, let along my living costs!

It's now been 9 months since I quit my job and began working on Songwhip full-time. I'm proud of what I've achieved, but with savings running low, now is the time to focus on a proper monetization strategy. I'm not looking to create a million dollar company, just something that can support the project and a basic salary for myself.

I have a few ideas in the pipeline; from as simple as selling Songwhip t-shirts (interested?), to releasing a 'Songwhip Pro' offering targeted specifically at artists and labels.

I'll likely send round a questionnaire to the mailing list (you can subscribe here) to get feedback from you lovely people before I commit to something.